In our latest instalment of Top Apps, we will look at a personal favourite of mine.

rED Writing is an excellent Australian made App that has consistently been recommended by teachers, parents and therapists. The App is an engaging early letter formation app, that provides children the opportunity to practice their formation as well as pre writing shapes, required for letter.

Designed for school aged children (Reception to Year 1), the app gives a contemporary option for working on early writing skills. A very unique feature of this app is its use of Australian specific letter formation. At the menu you can pick what state you are from (from a map of Australia) to ensure you can work on the specific letter formation as per the schools in your state. This is a rarity for many handwriting apps.

The app has 4 game options including:

There are also the options of ‘letter of the day’ and ‘shake for a random letter’.

In starting the game, you can choose a ‘monster’ as your avatar, and this character also helps you if you require a ‘guide’ to assist you with letter formation. This becomes your profile, and you can add more profiles, so multiple users can work on the same iPad. The monster avatar also becomes useful for when you try and form the letter, and it is incorrect. Instead of a ‘negative’ response to the mistake, there is a more constructive response, where a little monster helps guide you with the correct letter formation, with a ‘follow me’, then allows the user their turn. This is gives a clear verbal and visual prompt, and children are far more able to redo their letter with this prompt.

The writing part is very responsive and users can write with a stylus (to work on pencil grip) or just use their finger. The ‘paper’ background can be changed, as can the pen colour, allowing children customisation to increase engagement.

A great feature is the use of stickers. If an individual is able to successfully complete three attempts at forming a letter or number, they receive a sticker. These are accumulated and put into their ‘sticker book’ which can be shown off to others. These are a nice positive reinforcer, and certainly add extra incentive to continued practice of forming letters.

Apart from all these, the one thing I really like hearing is the Australian voice! So many apps are created by American or British developers, and while excellent apps, they use foreign voices. In rEd, children are able to better understand the pronunciation of words and verbal feedback, given the use of Australian accents.

The only thing lacking is a ‘starting’ point for letter formation. There is an assumption that children know where to start their letters, so mistakes can be made when starting points are incorrect. The redeeming factor is the use of the monster as visual guide, however the user must first incorrectly form the letter, before observing the correct starting point and letter formation.

Overall, the app gives an extra option for continuing to work on letter formation out of class. On the other hand, if engaging in letter formation tasks are tricky for some children in class, using this app can help supporting increasing confidence to move to using pencil and paper. 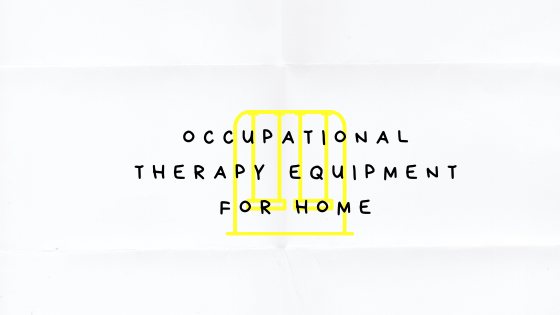 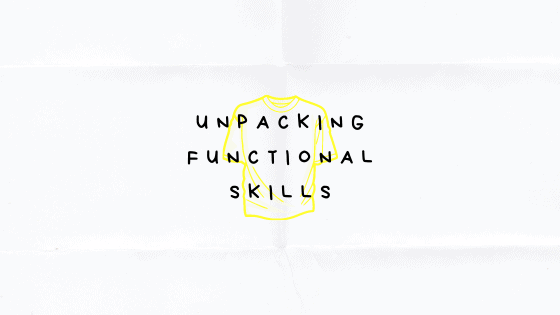 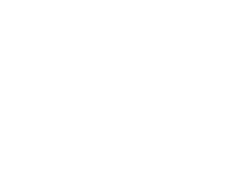 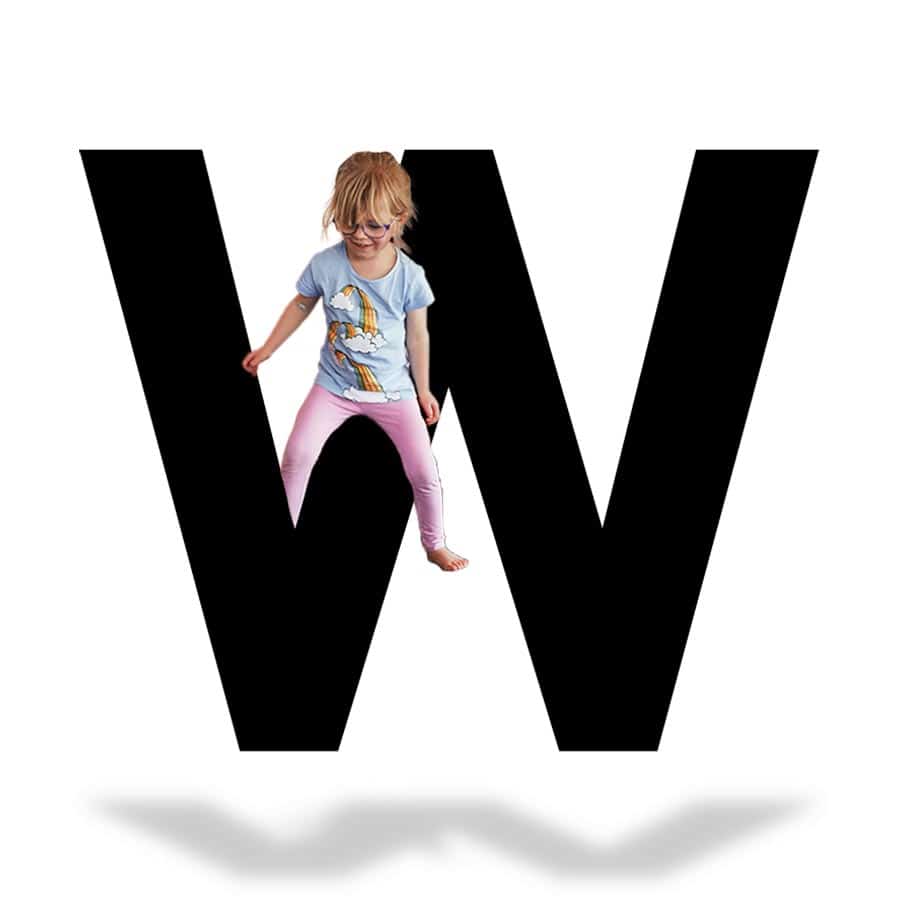